The latest Hull KR Super League rugby news, teams, fixtures, results, scores and rumours from around the Web and Twitter.

Also known as The Robins, Hull Kingston Rovers play out of Craven Park.

Many would argue that Hull itself is pretty much a rugby league heartland with two top flight teams Hull KR and Hull FC based in the City which is divided by a river.

LATEST HULL KR NEWS FROM AROUND THE WEB

This is why I love @hullkrofficial ❤️ 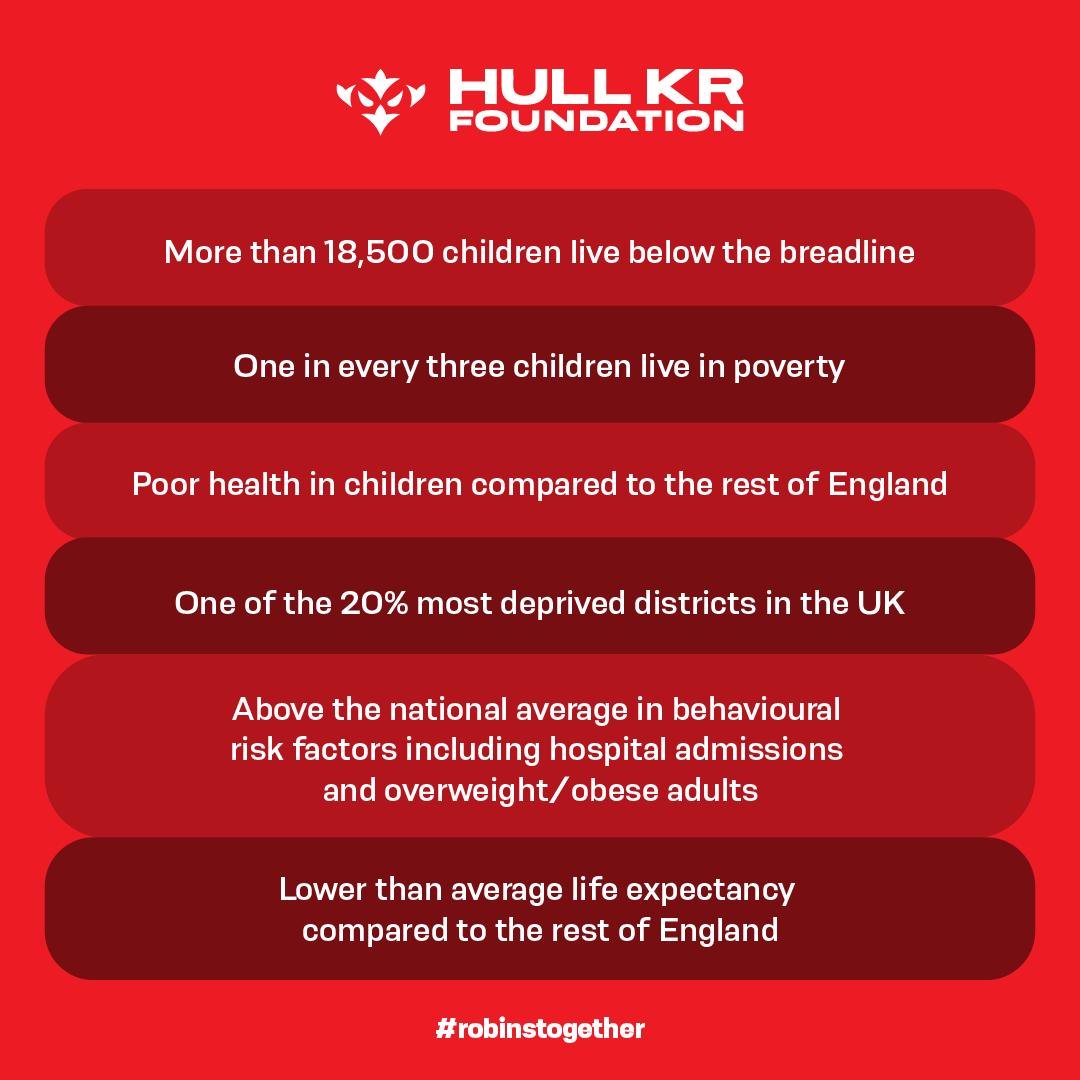 Our hotline is contactable 24/7 to assist anyone in need. We will also contact supporters over the age of 60 as part of our 'Befriending Calls' 🤝

@RayWilkins90 Thank you for sharing my journey mate

"The derbies were my favourite games so it was a good way for me to end my time at Hull KR." 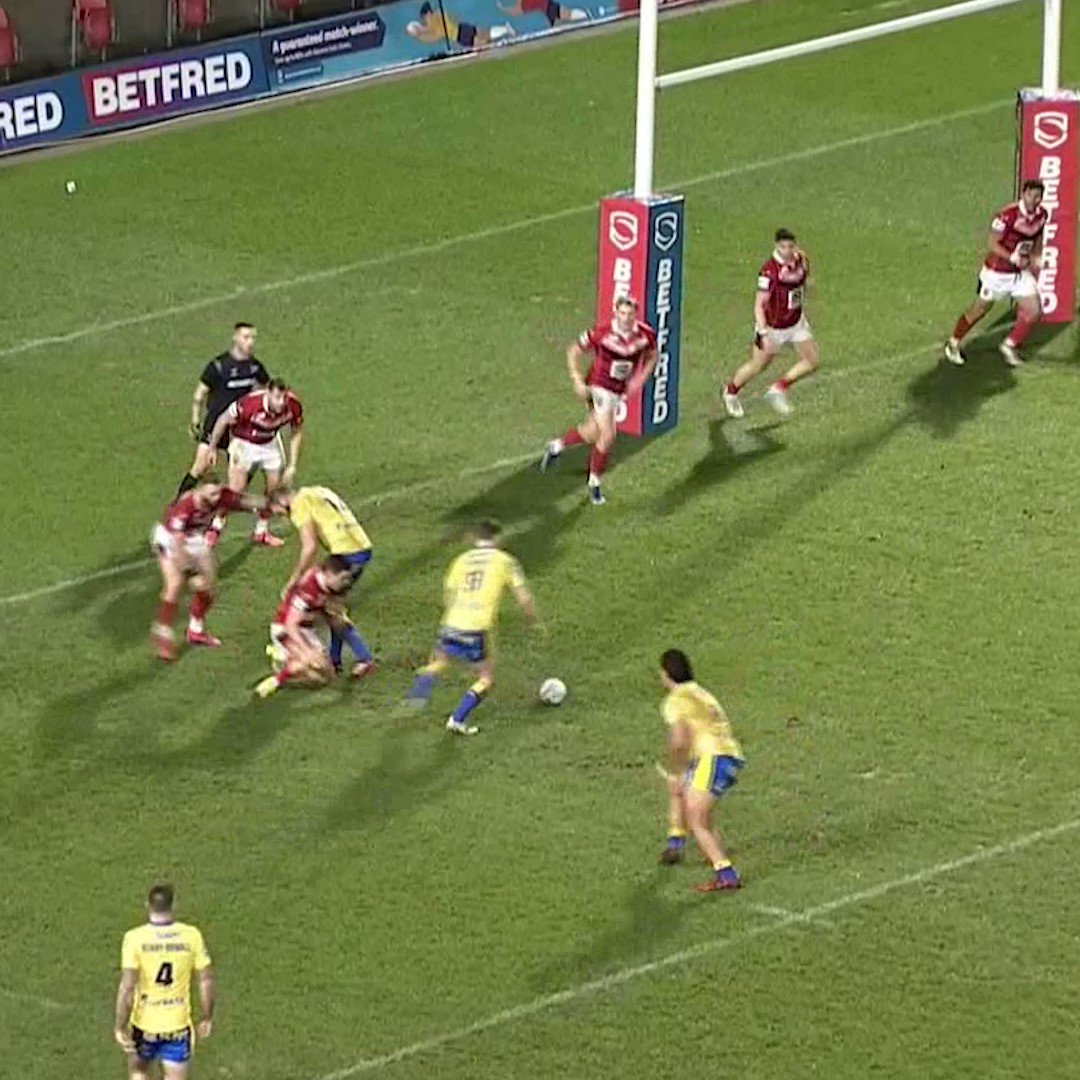 This @hullkrofficial 2022 Home Shirt was worn by Matt Parcell throughout the 2022 season on the road at away games and at Craven Park.

"The derbies were my favourite games so it was a good way for me to end my time at Hull KR."

Thanks to everyone for the supportive messages on the @hullkrofficial announcement = kind and humbling.
The power and reach of sport still surprises and I love the passion it generates.
Our new KR Board will work hard on behalf of the club, it’s community, and also our city.

Great rugby session with @hullkrofficial for the Girls Rugby team. 🏉