The latest Hull FC Super League rugby news, teams, fixtures, results, scores and rumours from around the Web and Twitter.

Also known as the Airlie Birds, Hull FC were one of the founding members Northern Rugby Football League which is known today as Rugby League.

Many would argue that Hull itself is pretty much a rugby league heartland with two top flight teams Hull FC and Hull KR based in the City.

Hull FC have won six Championships at the top level and have also won the Challenge Cup five times. Most recently Hull FC have had some great results going back to back and winning both the 2016 and 2017 Challenge Cups.

LATEST HULL FC NEWS FROM AROUND THE WEB

So proud of this young girl @sophiaweston13! Definitely one for the future @England_RL ! She’s been rugby league mad forever, takes some dedication to play for @hullkrofficial as a @hullfcofficial fan but she is flourishing in the sport she loves! Keep up the amazing work

We're counting down the days until @tom_briscoe's testimonial match🆚@hullfcofficial by looking back at the winger's most memorable moments.
With 2⃣days to go, we've got Tom's ✌️ tries that helped us win the 2017 Grand Final🏆
🎟️Buy tickets now➡️ https://t.co/5Ly9s1IdTg

3 weeks before their first home game. Saturday afternoon against the champions. Great chance to get a big crowd. How have they not put tickets on sale yet? https://t.co/GDexYqCqu9

🏉 Hull FC had a disappointing Super League season last year, only finishing eighth, and the remit for Brett Hodgson’s side this season will be at the very least a playoff spot.

Taken when I went to @WTrinityRL 🆚 @hullfcofficial few years ago it was 26:26 and @hullfcofficial won on Golden Point 27:26 this was on the way to @YorkKnightsRLFC away the next day in March 2020 always showing my ❤️ for @LondonBroncosRL

Tickets for the raffle are now on sale at just £1 each.
To purchase your tickets, simply drop us a message

Just ordered my lads first @hullfcofficial pass. Considering reporting myself to childline on reflection. Oh your in for some shit times boy 🤣🤣

“We are having conversations + looking at options. We haven’t nailed down anything but potentially and, in particular in the middle of the park, it is a consideration.”

[email protected] can we look at this, please?

My 14th year on the mic at @WTrinityRL begins with the visit of @hullfcofficial on Sunday 13th February in round one of @SuperLeague 2022, and I can’t wait to see these new signings take to the field 👍🏻🏉 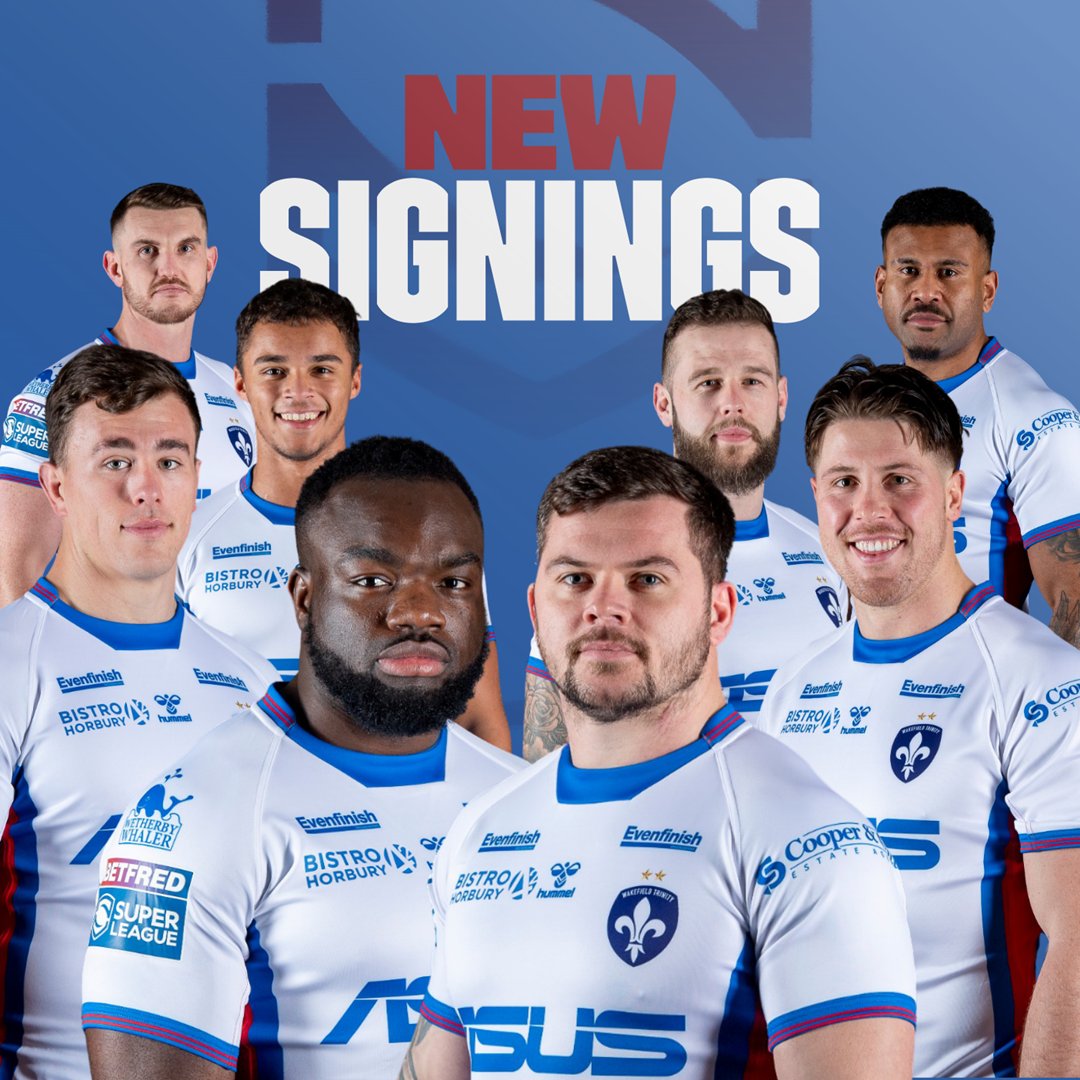 Some good and bad news for @hullfcofficial ahead of the new season.