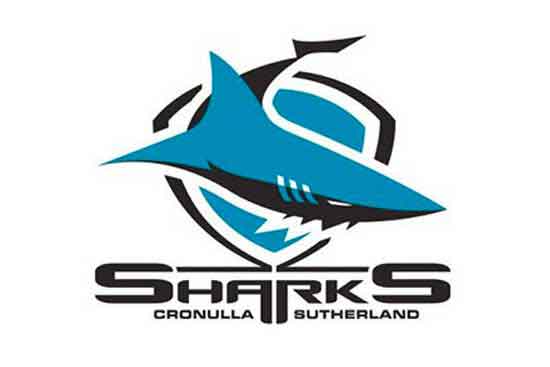 The latest Cronulla Sharks NRL news, teams, fixtures, results, scores and rumours from around the Web and Twitter.

The Cronulla Sutherland Sharks entered the first grade compeition back in 1968 as the NSWRL looked to expand their Sydney based competition.

The Sharkies had made it to three Grand Finals up until 2015 and hadn’t been able to take home the silverware. This all changed in 2016 when the NRL Sharks broke their premiership drought to win their first ever Grand Final at a packed Homebush Stadium in Sydney.

LATEST CRONULLA SHARKS NEWS FROM AROUND THE WEB

#NRL The @Cronulla_Sharks have added experienced players in Sammy Bremner, Holli Wheeler & Shontelle Stowers to their #HNWP roster for next season.
https://t.co/bVgC19MXR1

Don't sleep on this "little bloke" either! If the @Cronulla_Sharks new chiefs in Fitz and old boy Pricey can get his lungs workin a tad more efficiently then look the hell out! #UpUp

The @Cronulla_Sharks scored some BEAUTIES this year!

Fitz, Nicho, Cam and Dale are all incredible additions to the @Cronulla_Sharks but please don't forget about this kid. Will debuted just a year ago but by the end of 2021 was in the DallyM conversation for FBs with James Tedesco & Tommy Turbo. Is it bloody round one yet?
#UpUp

Got this shirt as part of a prize I won from Gal. It’s a youth size large. Would anyone like it? Won’t fit me and don’t have kids. @Cronulla_Sharks 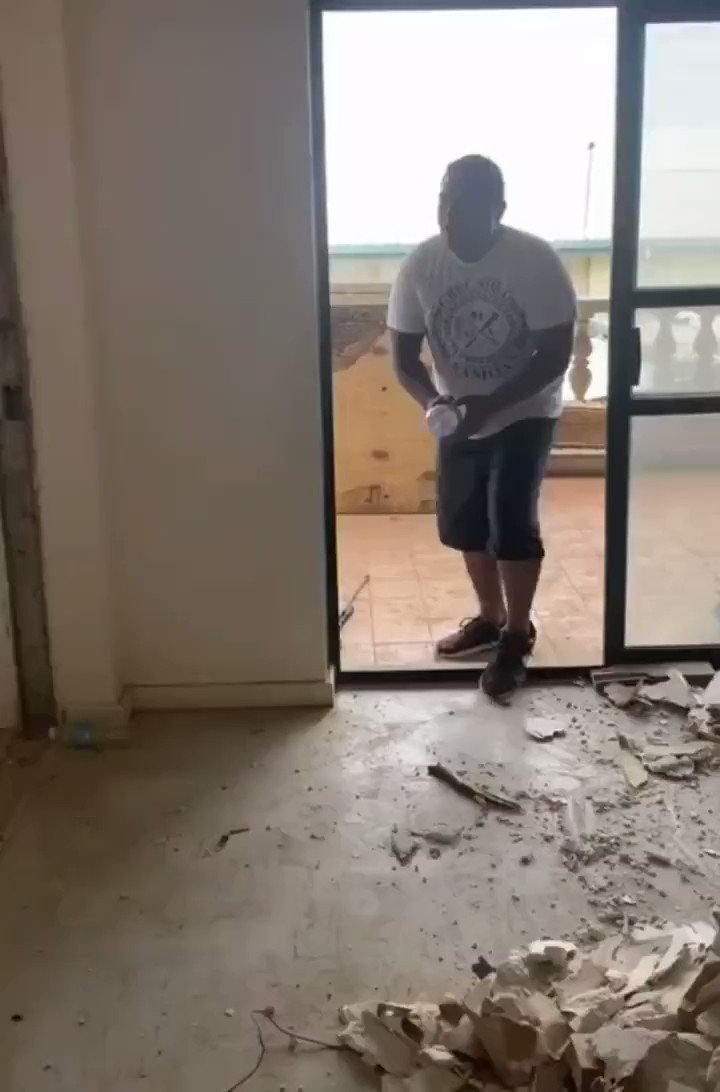 So this is how Tongans learn Rugby League 😂💪

I was told by a club insider that @Cronulla_Sharks would finally today upload video of Craig Fitzgibbon's first official speech in Sharks colors. Only 5 days after the fact.🤔 #upupC 🦈

⁦@Cronulla_Sharks⁩ ⁦@slsnsw⁩ I had begun to despair that Miss 9, being born in The Year Of The Dragon, would tease me for life by being a “Dragon Baby”, but thanks to Cronulla SLSC she’s voluntarily rocking the 🖤🤍💙. All is not lost🤞🏻#parentingdoneright #upup

Why Craig Fitzgibbon was worried about Nick Politis before being trotted out in Cronulla Col it’s the first time.

@Cronulla_Sharks in good hands with Fitzy

Nicho Hynes, Luke Metcalf, Braydon Trindall, and Matty Moylan. Have the @Cronulla_Sharks ever had a more talented group of halves on their books at the one time? Fitz is Incredibly spoilt for choice and I think thats bloody marvelous.
#UPUP