The latest Castleford Tigers Super League rugby news, teams, fixtures, results, scores and rumours from around the Web and Twitter.

The Castleford Tigers are an English rugby league team who play in the Super League rugby competition. The club is located in Castleford in West Yorkshire in England’s North.

Establsihed in 1926 the Cas Tigers have not won a championship at the top level since entering the competition but have won four Challenge Cup titles.

For a small town team out of Castleford the Tigers have been punching above their weight and have a good local solid support base and the Cas Tigers shop is popular with locals.

LATEST CASTLEFORD TIGERS NEWS FROM AROUND THE WEB

🐯 A defeat today for our Academy Tigers 32-20 away at Warrington.

Their final game of the year will be next Sunday, 26th September at home against London Broncos!

🐯 Here is how our Academy Tigers line up against Warrington Wolves!

Today we start our 2nd campaign in the @EssexAllianceFL 🌳

After promotion, we’re eagerly anticipating this new challenge, looking to carry on our superb pre-season form and pick up more silverware after an excellent first season 🏆 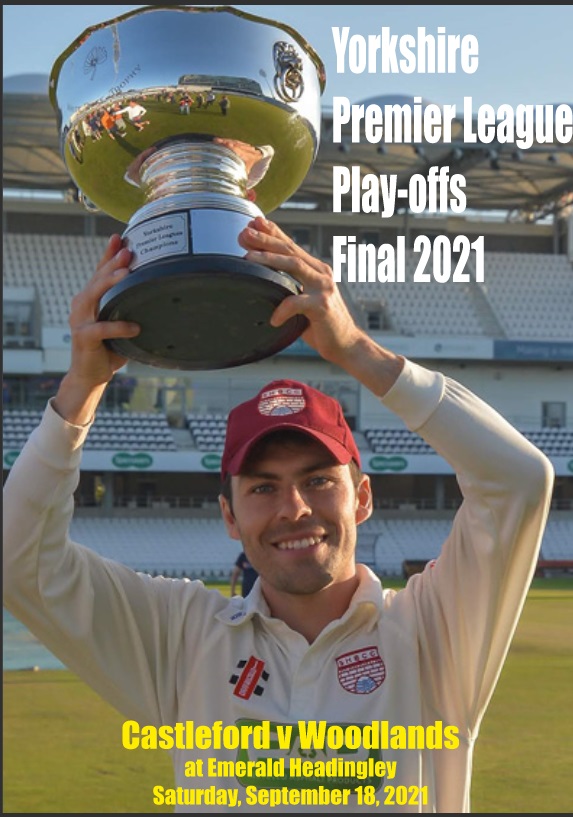 ⚡️ Instant impact off the bench

⭐️ You chose @AdzMilner as the @HuntersHomes Fans Man of the Match from our final game of the season against Warrington on Thursday night.

The 1st team are playing at home to @EccleshallCC

The 2nd team are away at @bignall_end_cc needing a win to get promoted to division 3!🤝

As a mark of respect for Mike ‘Robbo’ Robinson we’ll be wearing black arm bands & having a minute silence.

🐯 Our Academy Tigers head over to Warrington tomorrow for their final away game of 2021!

Here's the Under 19's squad for the game

A really special send off for all the staff and players leaving the club last night! 👏

I’ve loved every minute of my first season at Cas and already can’t wait for what next year has in store! 👊 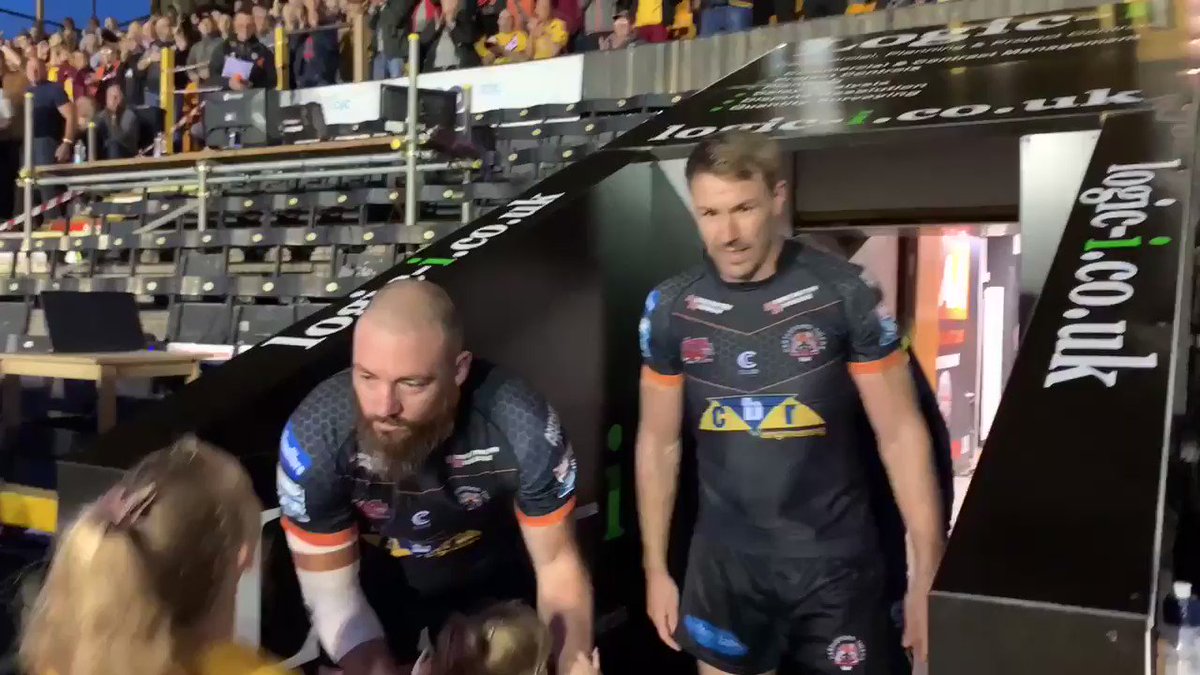 Two modern-day legends of the Tigers.

Arguably our greatest ever overseas player, and our lifelong fan who became an iconic Cas captain.

15 minutes after the final whistle. You don’t get fans like this anywhere else. #COYF #ReadyToRoar

Two modern-day legends of the Tigers.

Arguably our greatest ever overseas player, and our lifelong fan who became an iconic Cas captain.

A lot of “end of an era” tweets around @CTRLFC today. I see it as a new era beginning gig. Some quality still with the squad and some real talent coming in. Here’s to the Radders era #COYF 🐅🐅🐅🐅

Brilliantly done this, @JSeneLefao_15 's reply at the end. Love it. 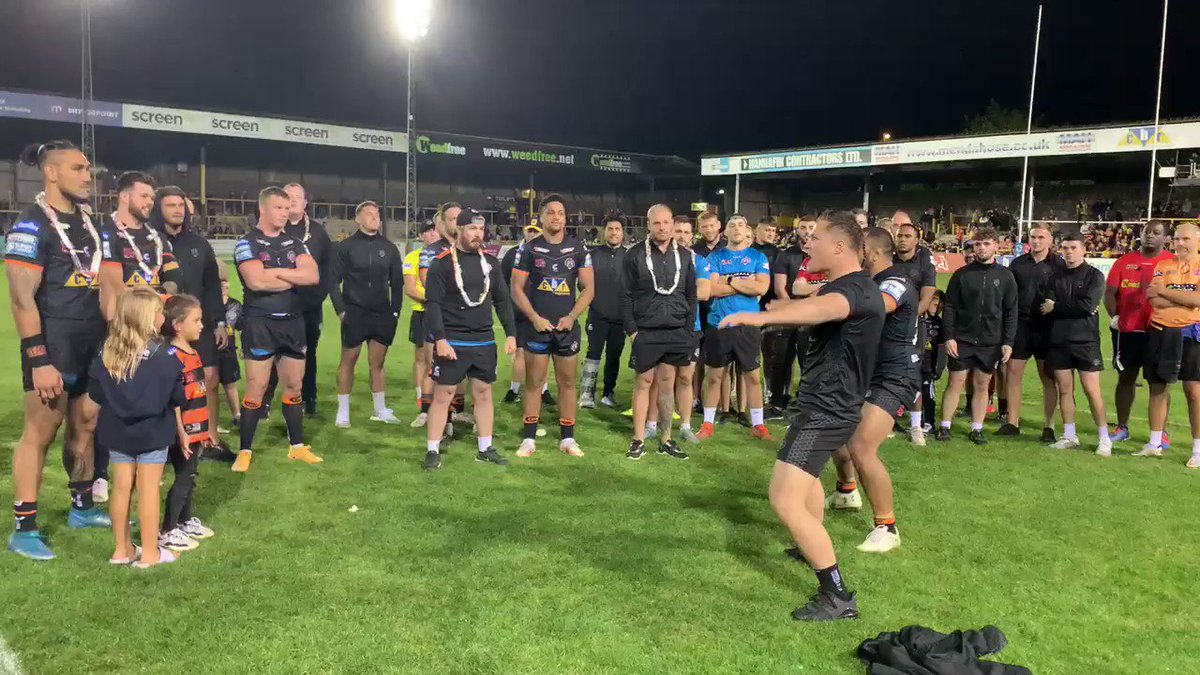