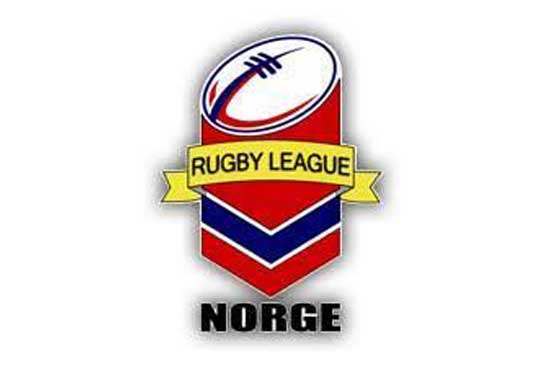 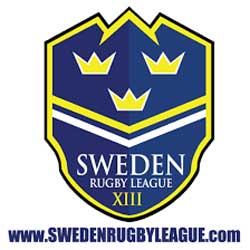 All three governing bodies have agreed to seek international status for the matches, which would mean the contests being played for world ranking points.

Sweden head coach, Ashley Brown, who led them to their first silverware last year commented: “We will be hosting Norway and then looking to be the first nation to claim back-to-back Nordic titles when we travel to Denmark in August. We are looking to continue to build the sport in the country on the back of our exploits.”

Norway – the 2012 winners – has strengthened by re-engaging the services of former head coach Craig West, currently with the Catalan Dragons in Perpignan, who led the Vikingene in their 2011 European Shield campaign.

“I’m really looking forward to working with the squad and improving structure,” he said. “No doubt Sweden and Denmark will be tough opponents but I believe we have the quality to regain the trophy.”

Denmark, the inaugural holders, should be stronger since the emergence of two new domestic clubs which have given local players more opportunities to play the sport.

“The 2014 tournament is very nicely poised,” noted Danmark Rugby League Forbund secretary Richard Naylor. “Each of the nations has won the Nordic Cup once so far. We have now gone longest without success, so we will be giving our all to take the title back.”