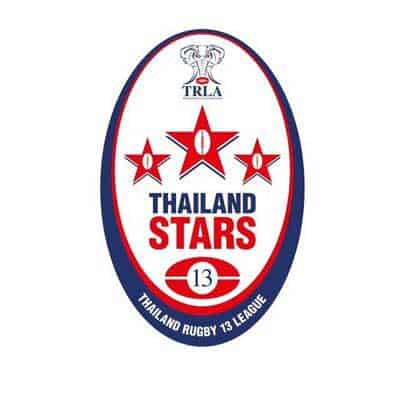 LATIN America and Thailand have named their squads for the Sunday, June 1 rugby league international to be played at Windsor Sporting Complex, west of Sydney.

The squads reflect the growing reach of rugby league around the planet, a month after Samoa and Fiji, and Australia and New Zealand staged two entertaining Test matches watched by millions.

In what should be a tight encounter on previous form, the GYG Latin Heat will field its strongest team to date.

“That’s a combination of a number of factors, led firstly by the assistance of the NRL and RLIF in identifying Latino-heritage players,” Heat director Robert Burgin said.

“We’ve also benefitted from greater awareness in the community of the opportunities the Latin Heat provides.

“More pleasing than anything though is the number of previously unregistered Latinos that we have been able to encourage into playing weekly club fixtures. That’s what we’re all about.”

The three train on lunchbreaks and weekends, due to being enrolled in English courses at night, and working days as a waiter, mechanic and sandwich artist
respectively.

The Thailand Stars, which beat Japan 46-10 in January, have been doing similar developmental work in their home nation, recently providing rugby league scholarships for three players to learn the game in Australia.

The Latin Heat serve as an interim presence for 24 Latin American nations from Mexico to Chile until such a time that these nations can compete on a stand-alone basis.