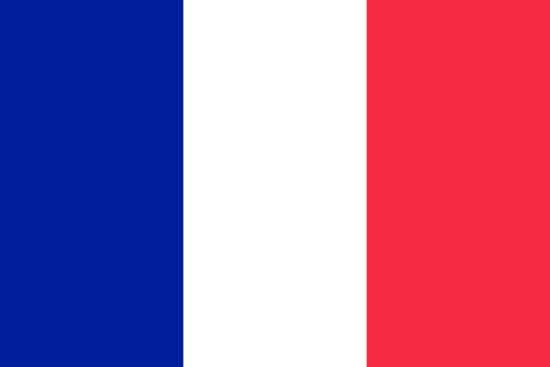 England Academy recorded a dramatic victory over France thanks to a last-minute try from Oliver Gildart at the Mend-A-Hose Jungle.

With the scores locked at 30-all, the spoils looked to have been shared until Gildart, the Wigan Warriors centre, stole through on the last play to snatch the win.

England had earlier controlled the first half but not before conceding the opening try through Quentin Quemener. The hosts hit back strongly and scored three tries of their own through Ash Handley, Mikey Wood and Luke Waterworth, before Quemener scored his second on the stroke of half-time to send the sides in level at the break.

France started the second half as they did the first, scoring five minutes in through Etienne Ferret, but unlike the first half, they kept the pressure on and added a second shortly after through Benjamin Jullien.

England hit back and scored tries through Dave Hewitt and Gabriel Fell to go within two, but France pulled away again when Djamel Remok went over with just over 10 minutes to go.

The hosts then showed great spirit to score two tries in the final minutes through Jack Johnson and Gildart.

England were punished for their sluggish start after five minutes when France opened the scoring as Mickael Goudemand breached the England defence before offloading to Quemener who had a free run to the line.

The try sparked England into action and a nice passing move was completed when Handley went over in the corner to level the scores, with Hewitt narrowly missing his conversion.

However, England were immediately up against it as Will Maher fumbled his play-the-ball and Nick Gregson was penalised for a high tackle. Alibert opted to kick to goal and his 20-metre penalty sailed between the posts.

The hosts kept the pressure on and Robbie Ward’s strong tackle forced an error from Alibert. A try for Wood followed soon after as the forward spotted a gap in the French defence and pounced.

England scored their third try of the half after a magnificent cross-field run from Toby King before Waterworth spun over the line from dummy-half.

It took France over half an hour to have another spell on top and they made full use of it as Quemener powered over the line to score his second try of the game, with Amine Miloudi’s conversion bringing the score to 14-14 at the break.

France started the second half in the same vein they finished the first and a darting run by Ferret through the England defence gave the visitors the lead.

France’s momentum showed no signs of wavering as Ferret found Jullien who was left with a simple finish, and Miloudi’s conversion gave France a 26-14 lead.

A good move got England back into the game after Hewitt wriggled free of the France defence, and Nick Gregson’s conversion brought them within six.

England scored their second try of the half five minutes later after Fell broke free before diving over out wide.

Ward made a goal-saving tackle but England were powerless to prevent Remok going over in the corner straight after.

England drew level with just five minutes left on the clock after Johnson turned on the afterburners before touching down between the posts, leaving Hewitt with a simple conversion.

England then snatched a try with the last play of the game as Jansin Turgut broke through and found Gildart who dived over the line to win the game.