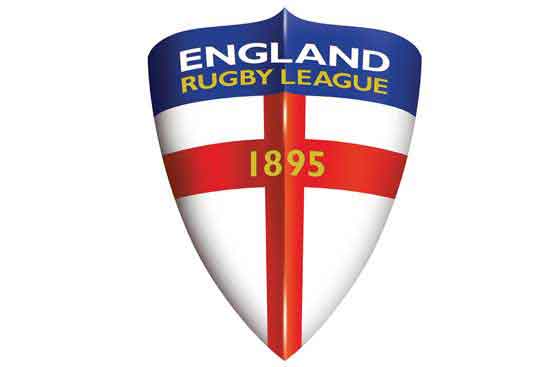 England Youth coach Stu Barrow has been impressed with his 35-man squad as they prepare for a two-Test series against their French counterparts.

The country’s best under-16s travel to France this weekend and will play the French Youth side on Friday April 18 and Tuesday April 22, with an extra game against a French President’s Select team on Monday April 21.

“Preparations for the games have gone really well.” said Barrow. “We trained with the Parachute Regiment at Merville Barracks for three days and put the boys through their paces, which was a great experience.

“There are a lot of new faces in the squad this year but they have come together really well and I am looking forward to seeing them play against France.

“The team hasn’t been selected for the first game yet so places are still up for grabs but everyone in the squad will get to play in at least one of the three games.

“Everyone is hungry to play, we have been training for these games since December. The squad just want to get stuck in and get some game time.

“I have been so impressed by the players’ skill levels in training and can’t wait to see how they will use them in a game situation.”

Barrow is expecting to face a strong French side and believes his players will get a lot of experience out of all three games.

“France are always a tough team for us to play and in the Test matches last year they beat us in the first game so we certainly won’t be underestimating them.” said Barrow.

“You can train as much as you want but it’s so important to see the players participating in a game and it’s great that we have the opportunity to go over to France to play their Youth team.”

Five of the players in the 35-man squad are from the RFL Regional Academies in Cumbria and the North East which Barrow thinks is a huge achievement.

“I’ve been really impressed by the boys who have come from the RFL Regional Academies,” he said. “It’s a testament to the RFL that the Academeis are producing talent that will go on to be Super League and first team England players in years to come.”