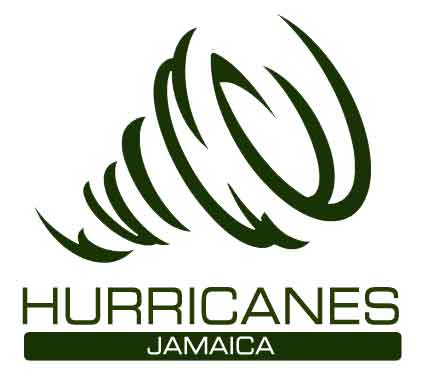 The USARL Pioneers development side finished their two game tour of Jamaica, going down 50-30 to the semi-professional Hurricanes, the cream of the Jamaican game, at the Constant Spring Football Field.

The hosts were in charge 26-14 at half time, but brilliant and determined play from the Americans saw them trail by only six points with 15 minutes remaining.

As the loud and enthusiastic crowd of around 1,000 grew nervous, the locals responded with some breathtaking tries from their speedy outside backs to secure a famous win.

The Americans were led by experienced Michael Garvey, who played in the recent World Cup.

He scored a hat trick and kicked a conversion and was well supported by Jared Frymoyer, Owen Linton and Kevin Wathen who each scored a try; Andrew Kneisly, another USA national team member with 11 caps, added two goals.

For the Jamaicans, scrum half Ryan Grant was a stand out with a try and two goals; Joseph Shae, Chevaughn Bailey and Fabion Turner with two tries each. Additional touchdowns came from Kennardo Morgan, Robert Rodney and Jermaine Pinnock , with hooker Marvin Thompson kicking three conversions.

Pioneers head coach Craig Webb commented, “The hospitality has been great. It’s a great thing to get the rugby league family here together. We have had a short preparation and a quick turnaround but this was a very valuable exercise for both nations.”

The main aim of the Pioneers is to aid the development of the international game in the Americas while the Hurricanes have ambitions to field a team in the USA competition in the near future.