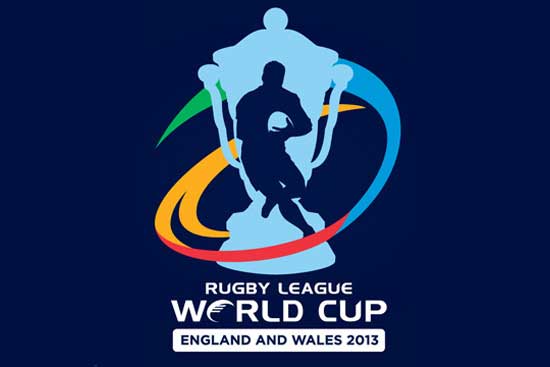 Australia will meet New Zealand in the World Cup final next week after smashing a hapless Fiji 64-0.

Fiji saved its worst performance for the semi-final and could do little against an on-fire Kangaroos. Former Fijian international Jarryd Hayne ran riot, scoring three tries, in a total shut-out by Australia.

The Bati were expected to put up a decent battle after their 34-2 loss against the Kangaroos in St Helens a few weeks ago. They were very good against Samoa last weekend, exhibiting solid structure and a tight defence, and there was some hope that they might trouble the Australians for periods of the game. It wasn’t to be.

Jonathan Thurston opening the scoring after eight minutes and it did not stop. Thurston, the man of the match, picked up 24 points himself in a dominant display.

All up the Kangaroos scored 10 tries to none, with Darius Boyd, Cooper Cronk, Hayne twice and Josh Papalii all crossing in the first 40 minutes. The half-time score was 34-0 and the Bati were already well beaten.

The Australians didn’t take their foot off the Fijian’s throats in the second half, running in another four tries. James Tamou, Brett Morris and Andrew Fifita all picked up four-pointers.

Australia had talked up their defence before the match and they did not give the Bati many opportunities. The Pacific Islanders hardly threw a shot in anger all game

Fiji has enjoyed a great World Cup but it was a disappointing way for it to end. It also sad for the last game of Petero Civoniceva, a legend in both Australia and Fiji, to end with such a heavy defeat.

The icon of rugby league, a great at NRL, Origin and international level, can now enjoy a well-deserved retirement.

Australia now has its opportunity for revenge from five years ago by winning the World Cup back. The two best teams in the world will meet at Old Trafford.

Shorn of England and of home support, a crowd of mostly neutrals will see the two rivals clash. It will be a fascinating battle.

New Zealand will go into the final having played a much-harder game, while Australia are in after a cakewalk against Fiji. What impact that has on the final remains to be seen.