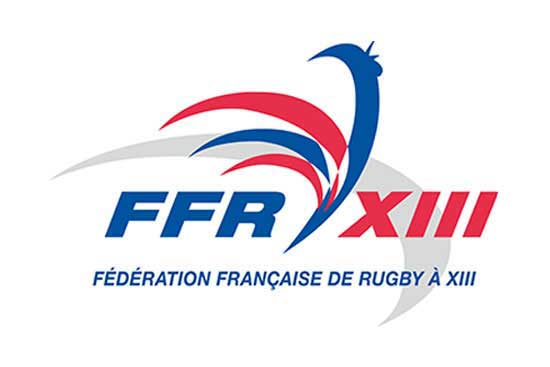 Overview: England finished 2nd in their group behind Australia. The English team have had a really good world cup to date. They just lost to Australia in the opening match of the tournament. The English easily accounted for Ireland and Fiji. England should win this game and book a semi final date with current world cup champions New Zealand. France have racked up some big scores against France. This game will be no different.

France have come through to the quarter finals after only winning one game against PNG in the first week of the World Cup. France will need to bring something special to this match to have any chance of getting close to England.

England team to take on France

France team to take on England