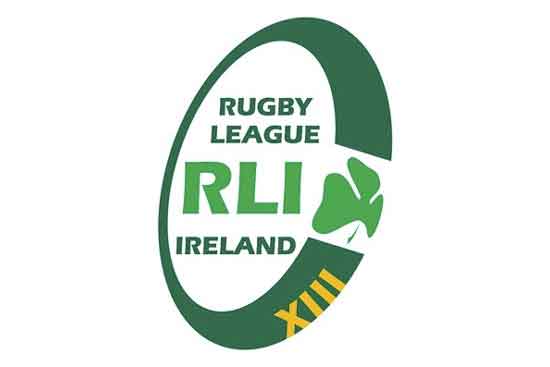 ENGLAND and Ireland will look to get ‘beamed up’ the Group A standings, when they visit not only the birthplace of rugby league, but also the hometown of Star Trek’s Jean-Luc Picard.

Most rugby league fans will recognise Huddersfield – and more specifically The George Hotel – as the location where league famously broke away from the 15-man game back in 1895.

However, trivia buffs can trump friends by identifying actor Patrick Stewart (who played Picard and X-Men’s Professor Xavier) among the West Yorkshire city’s other famous products.

Mutant powers may indeed be needed for Ireland to record its first-ever win against British Isles neighbour England, buoyed by the return of key men James Graham and Sean O’Loughlin.

The Wolfhounds are also coming off a short five-day turnaround following a bruising opening loss to Fiji, while the English have enjoyed a full week’s recovery.

That said, neither side is yet to taste victory at the 2013 tournament, with Scotland the only Home Nation to have won thus far.

The big talking point for England has of course been the one-game suspension of forward leader Sam Burgess, but winger Josh Charnley is another to miss out on this occasion.

Charnley had originally been scheduled for an intriguing match-up with Wigan teammate Pat Richards out wide, but has been overlooked in favour of Hull FC’s Tom Briscoe.

A premiership winner on both sides of the globe, Richards has numerous reasons to shine for the underdog Irish.

For starters it is tipped to be Richards’ last game on English soil, with the Wolfhounds playing their final pool game in Limerick before Richards flies to Australia to rejoin the Wests Tigers.

Secondly, Richards has cause to atone for his last outing against Fijian Akuila Uate, when the Newcastle flier scored a hat-trick down his flank, often in tight channels.

Another Irishman with fire in the belly will be Manly forward James Hasson, who has quickly emerged as the enforcer of his side.

Hasson’s battle up front with the rugged English pack should be a treat, particularly considering he was born in Hillingdon, on the western outskirts of London.

Officials have already put up the ‘sold out’ sign for John Smith’s Stadium, which has an officially listed capacity as 24,500.

History may deem the outcome a fait accompli but Mark Aston’s charges will be looking to boldly go where no other Irishman has gone before.