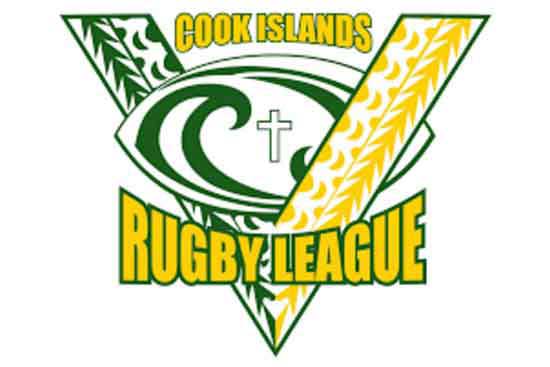 Our match preview predicted shockwaves, jungle drums and USA to win by 12.

Tonight, 7,247 people in Bristol eagerly watched on as there were shockwaves, jungle drums and USA winning by 12.

In this case it was USA 32 defeating the Cook Islands 20 in an evenly contested match which is rapidly becoming typical of the Rugby League World Cup.

The crowd braved drizzly conditions at the Memorial Stadium, however it was the spectators sitting at home that became anxious all awhile a mysterious delay in the telecast saw social networks ablaze in fury.

Meanwhile back in Bristol the game had already started – and it would only take a couple of minutes before Dylan Napa would be held up over the line, followed by a more successful Brad Takairangi (4”)who regathered a kick to secure a 6-pointer.

Just as we also predicted, that if Cook Islands were to score first an arm wrestle would ensue – and that it did, as debutant and domesticated Halfback Craig Preistly broke the momentum by skilfully slotting a 40-20. It was the start of a 20 minute spell of brilliance from the Tomahawks, as first Bureta Faraimo (13”) then followed by Loto Tagaloa (16”) both grazed the white line whilst the conversions however were unsuccessful.

The next 15 minutes witnessed a vicious cycle of big hits, dropped balls and near punch ups. For a moment it seemed the Cook Islanders forgot the Americans had heads, as several high shots only forced the referees hand and enabled the Tomahawks to snipe an easy penalty goal bringing the score up to 10 – 6 (25”).

For the second time in the evening a Cook Islander was held up over the line, as the later stages of the first half saw momentum turn their way. Almost immediately after the Video Referees ruling fullback Drury Low (36”) found space to bring return the score to 10 a piece at the break.

Right out of the box, as expected it was Joseph Paulo (42”) who tallied himself a try through a great individual effort and then set up another by passing a good ball to Tui Samoa (59”). Following the video referees awarding of Samoa’s try, Paulo slotted his first conversion of the night from in front which bounced its way between the sticks.

The lead would be short lived, as merely 3 minutes later a grounding by Dominique Peygroux (62”) and a subsequent conversion delighted the crowd to an even scoreline for the second time running at 20 all.

However, a golden point finish was not to be, as the Tomahawks scored in quick succession once again engineered by Man-of-the-Match Joseph Paulo who went on to set up a further couple of tries, first with forward running Mark Offerdahl (71”), and then high ball catching Craig Priestly (73”).

The performance from both teams tonight certainly entertained the crowd who seemed to chop and change their support with giddiness. There is suspicion that both coaches will be seeking for more consistency as the tournament progresses.

The difference in tonight’s game was the leadership, of which the Tomahawk’s were stand outs and will certainly push Wales in their next encounter.