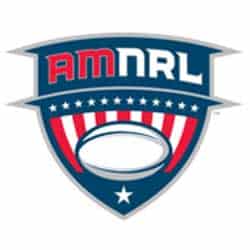 Overview: Being the first time the US have participated in a RLWC everyone will be writing them off in this match. The lads from the US didn’t travel halfway around the world just to make up the numbers. They will be out to prove they deserve to be in the World Cup and of course looking to defy the odds and come up with their first win.

The USA upset France in Toulouse in a world cup warm-up match 22 – 18. The Tomahawks will be looking to do the same to the Cook Islands.

Cook Islands might be a bunch of tiny Islands in the Pacific but the national side is known to punch above its weight. In the last Pacific Cup the Cook islands put Tonga and Samoa to the sword and fell short in the final against PNG. The Cooks will be looking to take some scalps in their quest to top their pool.

The Cook Islands were outplayed by World Cup Champions New Zealand 50 – 0 in a World Cup warm-up match over the weekend. The USA are not New Zealand but still the Cook Islands are going to have their hands full in a match that could make or break their world cup campaign.