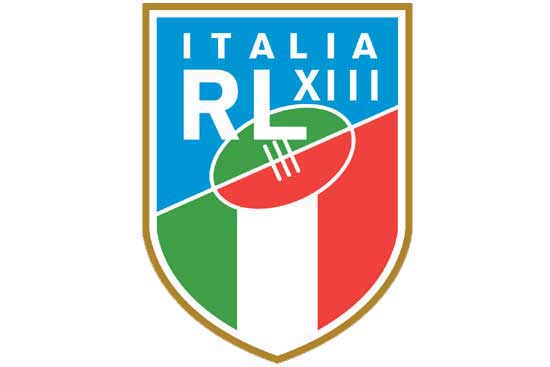 Anthony Minichiello’s Italians face the might of Wales in their home ground on Saturday.

The Azzurri will be flying after knocking off England last weekend in one of the greatest upsets in the history of international rugby league.

This is an Italian side with real class and conviction about it. It has grand final winners Anthony Minichiello and Aiden Guerra, along with other NRL players like Kade Snowden, Cameron Ciraldo, James Tedesco and Mark Minichiello. All in all Italy has 10 players with NRL experience – compared with Wales who have just one, Tyson Frizell, from St George Illawarra.

Considering the England upset and the amount of quality cattle they have, the Italians have to be favourites in this one. Yes it is their debut in the World Cup and yes the preparation has been limited, but there is real passion amongst the Azzurri camp.

However, Wales are playing on home soil in Cardiff and will surely have boisterous support behind them. Welsh folk are fiercely proud and patriotic and thousands will be there to cheer, song and yell for the full 80 minutes to inspire their team.

Expect to hear the song ‘Bread of Heaven’ belted out a few times and many Welsh fans to be dressed up in daffodil costumes.

Wales are coached by former player Iestyn Harris, a legend in both league and union circles in the tiny country, and that should mean even more home support.

The Millennium Stadium has been the home of many Welsh victories in the past in other sports and this Wales side will be hoping that it will be the same case for them.

Italy have made just three changes to the team that beat England, so their hope is that the continuity and confidence gained from that game will go on to this one.

Wales might not have as many NRL players but they won’t be pushovers – more than half of its team ply’s its trade in Super League and a couple play in the Queensland Cup. Key players for the Welsh include Ben Flower, captain Craig Kopzcak and Rhodri Lloyd.

This is a crucial match-up for both teams. Only one can progress into the quarter-final stage from their pool and a loss would be a disaster. But only one team can win on the day and I believe it will be Italy.

Italian rugby league has taken huge strides in recent years and a successful World Cup with a victory or two is in the offing. Anthony Minichiello is in fantastic form at the moment and has done it all before in NRL, Origin and International levels. He is the perfect leader for the Azzurri and will provide outstanding support to his young team. This game kicks off straight after England vs Australia and it is my tip for Italy to squeeze past a determined Wales. Italy to win by four points and a Minichiello, either one, to get on the scoresheet for a try as well.