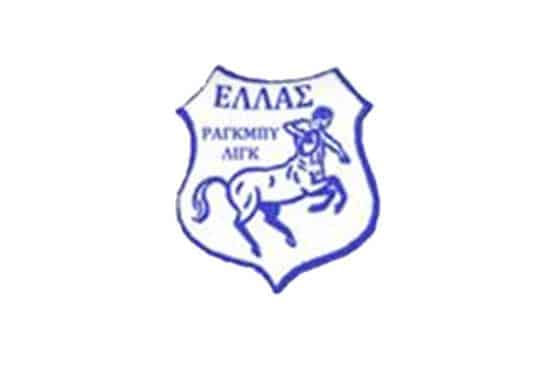 As the 2013 Rugby League World Cup gets underway, two fledgling nations will also take their first steps in battle on Sunday in their Test match debuts and with an eye on qualifying for the 2017 global extravaganza.

The clash will take place in Margit-sziget (Margaret’s Island), an entertainment and leisure park in the middle of Budapest as the underdog Hungarians host Greece.

The Magyar Bulls officially announced the game to their media at a press conference attended by Hungarian Olympic Committee official György Nébald, a former Olympic champion, who professed his happiness that Hungary was now a rugby league country. ’’The sport is rapidly increasing in its popularity in the world and has finally reached Hungary as well, therefore is worth supporting by the government,” he commented.

Hungary coach Balint Mezes, confirmed, ”Our team is made up of enthusiastic amateurs who are training three or four times a week, as well as two Hungarian players from Australia and France. We know that the Greek team is extremely strong but we can promise a good match for the fans.”

Mezes has stepped up preparation recently with midweek training in Budapest open to all players irrespective of club affiliation, while the HRLF has also taken sessions to outside the capital to reach players from the Vác and Székesfehérvár clubs. This week the squad is training daily.

Hellenic Federation of Rugby League president Tasos Pantazidis said, “We are very excited about our first official international match. The Hungarians and Greeks will have the chance to experience an event that can light the fire in both countries. We are also very glad because some of our Australian-born brothers are here with us, delivering their experience. We wish the best for both federations and we look forward to further expansion on our continent.”

Coaches Steve Georgallis and Jim Pizanias have been preparing a Greek side that includes Braith Anasta and Michael Korkidas among a mixture of players from the local competition and Sydney. Both Greek and Hungarian sides will participate in a joint training session on Saturday to publicise the match and in a show of unity and solidarity in spreading rugby league in Europe.