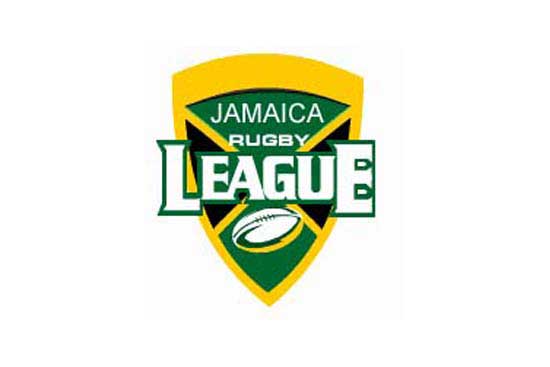 The Canadian Wolverines kept their winning streak rolling with a win over Jamaica at Lamport Stadium in Toronto, Canada on Saturday night.

In front of an impressive crowd of 5,788, the Canadian’s never really looked troubled with the full time score telling the tale. The Wolverines retaining the Caribbean Carnival Cup with a 38 to 14 win over the Reggae Warriors.

Canada Rugby League now look towards their next fixture which will be their first test away from home in 2013, when they travel to Philadelphia to take on the Tomahawks on the 24th August in the 2nd match of the Colonial Cup competition.

The Tomahwaks will be looking to notch one back after going down to the Wolverines 36 – 20 in the first match of the Colonial Cup Series.