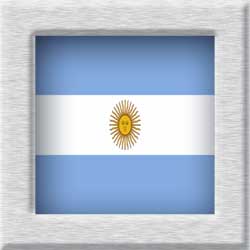 Wests-Mitchelton Rugby League Club in Brisbane, Australia, is holding a Nines Competition in late September. A total of 24 teams from across QLD and Northern NSW will enter this competition.

This advertisement is for any Rugby League player who is of South American descent. A team is being organised to represent the Continent of South America in this Tournament. This is a precursor to establishing a league identity for individual league nations (Brazil, Argentina, Chile etc).

Any player who is of South American descent, or aware of someone else who may qualify, is encouraged to email Robert Burgin at Robert@sambatimes.com
Players must have;

Furthermore, those interested in coaching or assisting with the development of rugby league for the South American community (both at home and abroad) are encouraged to make contact.