The Russian Rugby League have participated in the 90-year anniversary of All-Russia physical culture and sports by hosting a Rugby League Tournament in Red Square.

The 90-year anniversary of All-Russia physical culture and sports is a way to promote healthy way of life among kids and youth through sports, to select gifted young people and to help them develop further.

10 Rugby League teams from Russia were involved in the tournament with the kids the real winners on the day. It’s not every day you get to play rugby league at Red Square and these kids will remember the day for years to come.

The Russian Rugby League have been working hard to regain lost ground and were granted full membership status by the Rugby League European Federation earlier in the year. Now the icing on the cake for Rugby League in Russia and the kids running around in Red Square will be for the Russian Ministry of Sportâ€™s to concede that the great game of rugby league……really does exist. 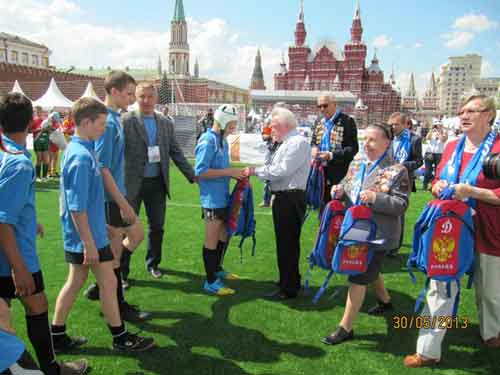 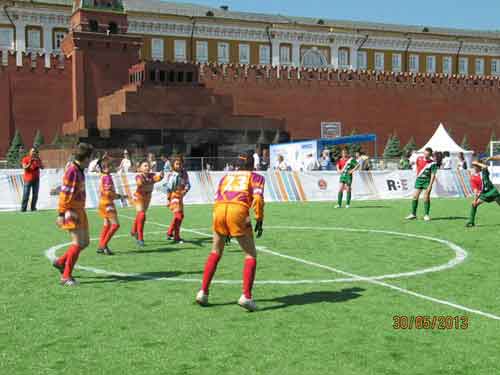