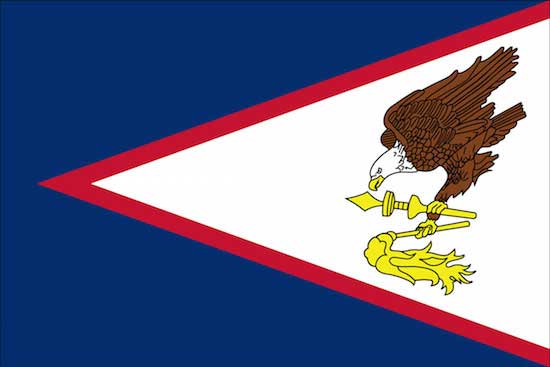 Rugby league is making steps into growing the sport in American Samoa. In 2012 American Samoa had three players selected in the USA Tomahawks squad to play Tonga in Hawaii those being Peter Masoe ,Henry Leatio’o and Keiki Misipeka, Masoe with the Marist Pago Rugby Club and Leatio’o with the Fagotogo Blues, Misipeka played with the New Haven Warriors in the past and also represented the Tomahawks in 2009 in the Atlantic Cup alongside his brother Kea.

In 2013 American Samoa have further players on the Tomahawks radar those being Jaymie Tago, Ieti Manu, Isikeli Ongosia, Abraham Fata, Rommel Mageo and Sonny Sanitoa who were High School Football players at Samoana High. American Samoa have many players with American Football backgrounds and are ideally suited to the contact in rugby league. American Samoa’s plan is to eventually place them with AMNRL clubs in Hawaii or the mainland USA.

In the past American Samoahas had professional rugby league players hailing from American Samoa including brothers Andrew (Manly) and Shalom Suniula (Souths Logan) and Charlie (Canterbury, St George and Wakefield) and Malcolm Leaeno (Bulldogs NYC). Andrew is currently with the Chicago Griffins and will be with the Chicago Stockyarders in the AMNRL’s Midwest Conference, Shalom is currently on the USA Eagles 7s rosters while Charlie is playing rugby union with the Parramatta Two Blues in the Shute Shield while Malcolm played with the Kingsgrove Colts in 2012. All of whom are possible candidates for the USA squad for the 2013 Rugby League World Cup.

American Samoa also have a number of players plying their trades in professional competitions with American Samoan backgrounds including Joseph Paulo (Parramatta), Mose Masoe (Panthers), Joseph Leilua (Newcastle), Frank Pritchard (Bulldogs), Lagi Setu (Storm), Josh and John Papalii (both Raiders), Abraham Papalii (Warriors NYC) Tui Samoa (Redcliffe) and Tanu Wulf (Villeneuve if not selected in the Samoan or New Zealand squads they could be pulling on the Tomahawks jersey for the World Cup.

American Samoa will also be sending a team to the 2015 Pacific Games in PNG. If anyone wants to be involved with rugby league in American Samoa please contact americansamoarugbyleague@gmail.com 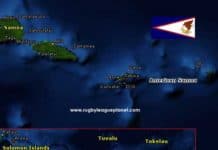