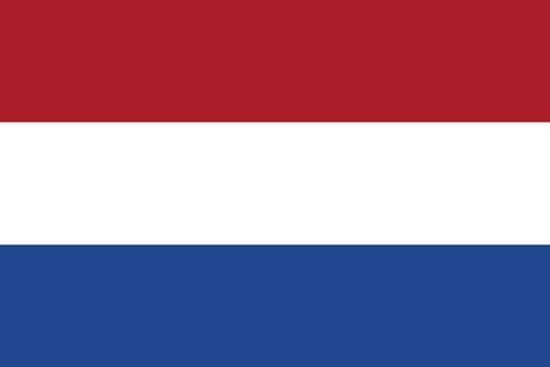 A group of Dutch coach and match official tutors and candidates have completed a course in Rotterdam.

“The Rugby League Level 1 Coaching course and Match Official course was a huge step in the right direction of developing rugby league in the Netherlands,â€ said the hard-working Bruygoms. â€œWe were also honoured to host two rugby league enthusiasts from our neighbouring country Belgium which we find very beneficial, as we did not only help educate but have made close ties with our Flemish friends and aim to work together towards promoting and growing the sport in both countries”.

Bruygoms and Meinders have been involved in the plan, supported by the European Commissionâ€™s Leonardo da Vinci programme, since 2011, while Vakadranu joined in 2012, with he and Bruygoms attending two additional match officiating courses in England. The Dutch tutors are now licensed to conduct technical courses as NRLB sees fit.

â€œThe course received an unexpected and very encouraging boost when two delegates from Belgium arrived, having seen the course advertised on the NDRLB website,â€ said Crick. â€œThis opens up numerous opportunities for the development of the sport, as Brussels and Rotterdam are only two hours apart.â€

Belgians Yves-Michael Kazadi and his associate Zakaria Zoubir, both bankers, attended both courses and are in contact with the RLEF concerning the creation of a Belgian rugby league association.