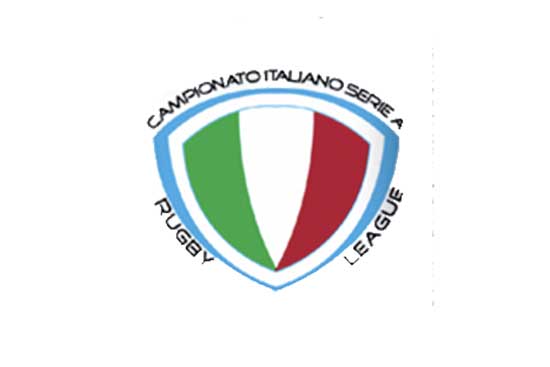 The Italian Rugby League federation, FIRL indicates the of 10 April 2013 as the deadline for registration for the 2013 Italian SERIE A RL domestic competition.

Once the closure of the championship registration is reached, the SERIA A championship calendar will be formalised with teams being divided into zones and pools. This year there will be an increase in teams and players.

Kelly Rolleston, responsible for the development of Rugby league declared that â€œthe work done in the last three years, is bearing fruit. Rolleston added that we are creating a movement of rugby league which is constantly growing and becoming very passionate, this year we will have a lot of fun!â€

Andrea Sola, Club Representative and newly elected to the FIRL board, stated that: “I am convinced that it will be a championship numerically very interesting, since there are new clubs that have registered, with an increase in the number of participants that will ensure a higher level of competition in the championship. This is thanks to FIRLs technical and training support for each club and obviously you have to take into account that during the season, each player will have the opportunity to gain a place in the World Cup, so there will be a lot of competition in every game.”