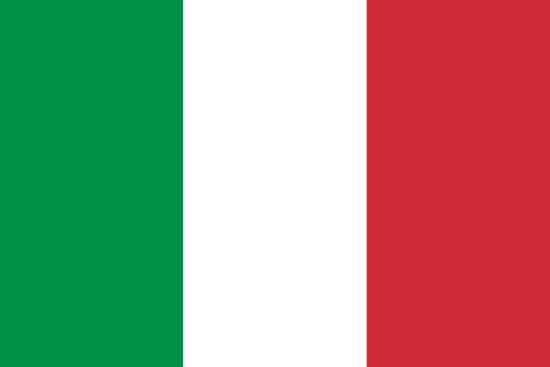 With rugby league in Italy currently run by two independent bodies the game itself has not suffered with both organisations taking the game forward in different ways in 2013.

The FIRL have been using their first ever world cup appearance as leverage to increase the awareness of the game in Italy. They have a number of internationals leading up to the world cup that will assist Italy with putting the best possible team on the park come world cup time.

The Federation Italia Rugby Football League (FIRFL) which is the other body growing the game in Italy has been hard at work with some big things planned around their r-Evolution League for 2013.

The local competition could jump to ten teams this year with North, Central and South Italy broken up into three conferences. Negotiations are also currently happening with a professional Rugby club to come on-board in 2013 which would add a new level to the competition.

On top of this the FIRFL are also hard at work trying to increase the exposure of rugby league in Italy. Currently on their radar is the ambitious plan to get the r-Evolution League on national TV

The FIRFL recently released a r-Evolution League video promoting their upcoming season. Full of big hits and some great runs the video is sure to create some publicity in Italy and around the planet.

Either way you look at it both the FIRL and FIRFL are doing their best to take the game of rugby league forward in the national of Italy!