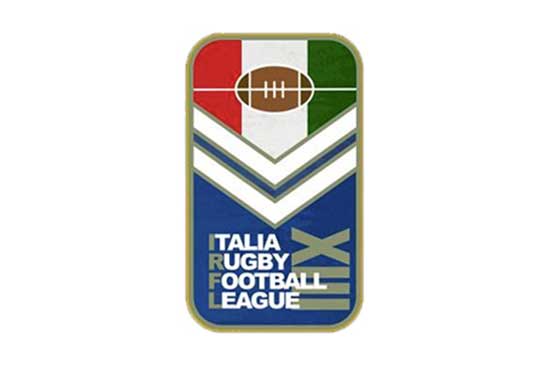 Tyrone Sterry led the first FIRFL Italian rugby league coaching course held on 18 and 19 March at Roma V. During the course, the Italian national coach Tyrone Sterry, underlined the fundamental importance of the role of the coach, which should be the point of reference for the whole group.

The group and the team are crucial and are the basis of the success of the game. Sterry had explained that the mental approach to a coach should not be to impose from above a guideline, the skill and the ability of a leader also passes through the error and the assessment (evaluation) that the coaches offers a single player. Each episode can be beneficial therefore to the formation of a solid group that should together seek the quadrature of a circle, which ultimately guarantees results. The group aside from the4 theoretical section for the course, were shown the various stages of rugby league play and the technical approach to the games through practical demonstrations and drills.

On the second day, Tyrone Sterry held a special training dedicated to Under-10 and Under-8 young rugby players, which participated in rugby league for the first time. 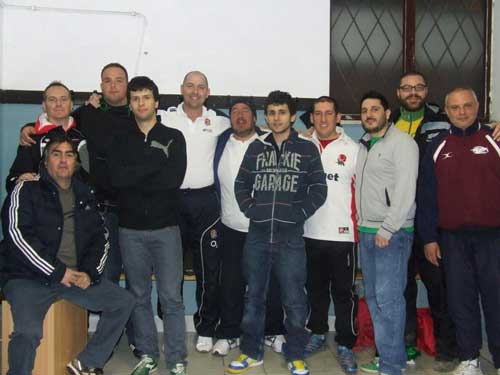