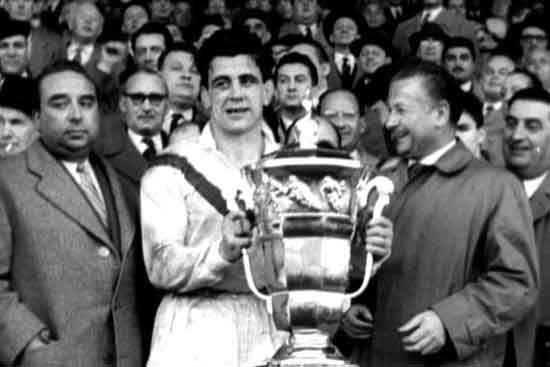 The Rugby League World Cup has incorporated many different formats since its inception in 1954. The first six World Cup tournaments (1954 – 1972) involved the four test nations Australia, Great Britain, France and New Zealand. In 1975 the format changed with Great Britain being replaced by England and Wales. Due to the performance of the English team the format reverted back to four nations for the 1977 tournament.

The format had a radical change for the next two World Cup tournaments. Papua New Guinea joined Australia, Great Britain, France and New Zealand for the 1985 – 1988 & 1989 -1992 tournaments. Games were played over four years in a home and away type format. Games were integrated into the test series calendar with the 3rd test counting towards the World Cup.

In 1995 for the first time the amount of participating nations increased to ten. Australia, England, France, New Zealand and Papua New Guinea were joined by Wales, Samoa, Tonga, Fiji and South Africa in a three week tournament. Due to the increase in nations participating, World cup organisers split the teams up into three Pools. The increase in nations allowed for semi-finals to be implemented along with the final.

The 2000 World Cup expanded to sixteen teams and four Pools. Russia, NZ Maori, Ireland, Scotland, Lebanon and the Cook Islands joined the nations that took part in the 1995 tournament. The further increase in teams allowed for a longer finals series that included quarter finals, semi-finals and the final. The increase to 16 teams was a step to far for the international game at the time. The Pool rounds saw minnow nations suffer heavy defeats to test nations.

The 2008 World Cup format was mainly based on learning’s from previous World Cup tournaments. The participating nations were reduced to ten. Five nations (Australia, New Zealand, France, England, Papua New Guinea) were automatic qualifiers. The other five teams had to qualify via Atlantic, Pacific and European qualifying legs. Qualifying saw Ireland, Scotland, Samoa, Tonga and Fiji qualify. World Cup organisers introduced a Super Pool to help address the lopsided results seen during the 2000 tournament. The Super Pool and the reduction in teams was a stroke of genius as the World Cup went on to become the most successful Rugby League World Cup to date.

The 2013 Rugby League World Cup was hosted by England, Wales, France and Ireland. The organisers went for 14 teams with 2 Pools of 4 teams and 2 Pools of 3 teams. The tournament itself was a huge success and holds the record for the highest World Cup Final Crowd of 74,468 and also the largest total crowd of 457,483 for a World Cup tournament.

The 2017 World Cup saw Australia co-host with New Zealand and Papua New Guinea. The World Cup was the most successful to date hosted in the Southern Hemisphere. With sellout crowds in Papua New Guinea and Tonga knocking out the Kiwis in a huge upset to make their first ever World Cup Semi Final it was an organisers dream. People really got behind the tournament and the cultural diversity and passion shown towards all nations really meant that the Rugby League World Cup had finally come of age.

The next Rugby League World Cup will take place in England in 2021. Organisers have already committed to taking a majority of the games to the Northern Rugby League heartlands. This time they are also aiming to go for bigger stadia and attract new fans to the great game of rugby league.

For more specific information and results from previous Rugby League World Cup’s please click on the links at the bottom of this page. 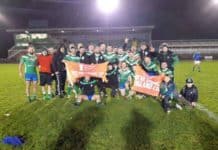 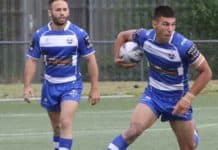