The Philippines National Rugby League (PNRL) has selected 45 Filipino-heritage players to represent 3 Philippines teams at the Cabramatta International 9s on the 2nd February:

The 45 players coming from New Zealand (2), NSW (25), Queensland (15) and the ACT (3) will be divided into the Philippine Airlines (PAL) Tamaraw; Blue, Red and White teams on Friday the 1st of February. 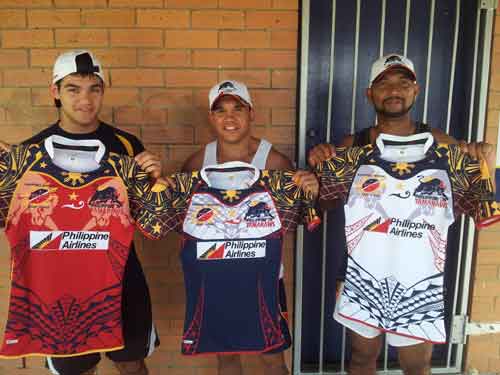 All the Filipino-heritage players are excited to represent the Philippines and do their best for their country of heritage, with all players having one or both parents of Filipino descent.

The three teams will be supported on the day by family and friends coming from all over Sydney, Newcastle, Canberra, Brisbane and Northern Queensland.

Further support will be forthcoming from local Filipino community leaders from the Philippine Community Council of NSW and the Filipino Australian Movement for Empowerment. 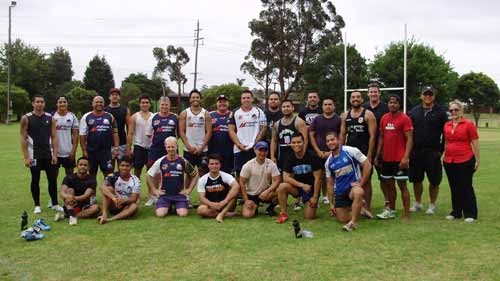 Philippine Government support will come from Consul General Anne Jalando-on Louis and Consul Marford Angeles. The attendance of Philippine government officials last year was a much appreciated, morale boosting support for the players and they again welcome their official presence this year.

The PAL Tamaraws are eager to have the support of the Filipino community so all are invited to come to the tournament at the Cabramatta leagues Club on the 2nd of February. Any enquiries about the PAL Tamaraws can be directed to the contact address located on its website www.pnrlf.com