Malaysia is the newest outpost for rugby league in Asia. Rugby League Planet passed some questions to Jon Hoyle who has been involved with rugby league developments on the ground in Malaysia.

What is your roll in Malaysia Rugby League?

Chris Ratcliffe and I have a fair amount of experience between us of developing rugby league in new areas – Chris in the Middle East and US and myself in London & Southern England.

How did starting the game in Malaysia eventuate?

It was largely demand driven. There are a lot of kids and foreign workers out here with league experience who were chafing at the bit to get something going. Couple that with a lot of latent interest from young people locally (they have the NRL broadcast live here in prime time every weekend) and you can see that its fertile ground.

What has been achieved so far?

We’ve created a local juniors club playing during June to September and have held matches between local schools. This year we have an inter schools competition coming up in May and we’ll be visited by Nottingham University Rugby League team who will play matches at U21 and Open Age. 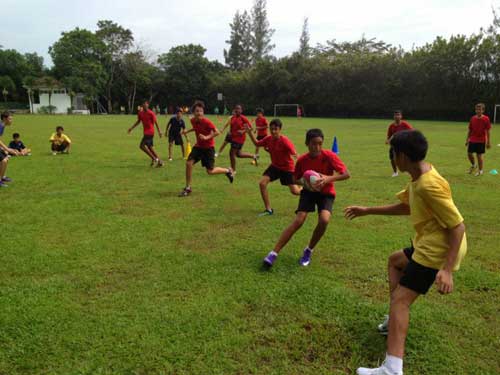 Are there any plans to get kids involved or get the games played in schools?

The work we’ve done so far has been focused on getting kids to give it a go. We don’t have a lot of resources so it’s a question of focusing on where there is interest and trying to start from the bottom up. A long process but if it’s done organically it is likely to stick.

Are there any plans to play internationals in the near future?

As we get activity going at club level we will look at representative football. There’s no point in jumping ahead before we’re ready or putting a load of expats in a Malaysian shirt as it wouldn’t represent anything. There are national teams and comps starting to emerge across South-East Asia now so we’ll have plenty of opportunities for this in the future.

Have you been in contact with the RLIF and have they offered to help?

Yes RLIF and RLEF are keeping a watching brief but we shouldn’t expect too much until we’re up and running and have proved ourselves viable and sustainable. We’ve had some start-up items kindly provided by Tas Baitieri which were invaluable in getting us going. The great thing about Rugby League is that everybody in the RL community is so keen to help that we’ve been inundated with offers of help of people passing through or even over on holiday. Dave McMeeken is devoting 2 weeks of his own time in February and March to coaching in clubs, schools and colleges while we’ve had the likes of Tony Ashton pop into schools and delivering top quality sessions while travelling through. In how many other sports would that happen?

To keep up to date with the latest from Malaysia check out their facebook page: 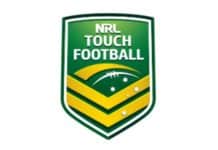