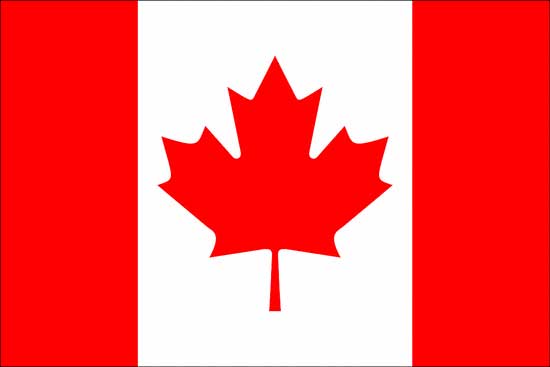 Already three new teams have applied for entry into the 2013 BCRL Championship which will ensure an even more competitive season. We have Richmond Bears, Vancouver Dragons & North Vancouver Island Wildcats all actively recruiting in the hope of being involved in 2013.

BCRL Representative team, BC Bulldogs was then established and proved to be the Best Provincial team in Canada remaining undefeated in Internationals vs Utah Avalanche, USA in the Cross Border Challenge. The home & away series was a huge success and will become an annual event. The BC Bulldogs then participated in the Remembrance Cup at Las Vegas which was won by Coogee Dolphins from Sydney, Australia. Teams from the Western Conference of the AMNRL all participated and this event will grow quickly in the future with a round robin format of 20 minute games. 2013 will see more games for the BC Bulldogs in addition to the tournaments played lat year. In May the squad travels to Philadelphia, USA for the USARL 9s tournament and a lead up game vs a combined USARL team. Also the BCRL is expecting confirmation very soon of a team from Australia to tour Vancouver in October and others still in negotiations for September.

The season will kick off with the 1st BCRL Canadian International 9s Championship on Sat May 11th where we have teams from all around the world seeking entry and looking to take home the prize of a full set of custom kit generously put up by a soon to be announced sponsor.

2012 was a huge year for Rugby League on the West Coast of Canada and 2013 is looking even bigger!

To keep up to date with all things BCRL checkout their facebook page http://www.facebook.com/britishcolumbiarugbyleague