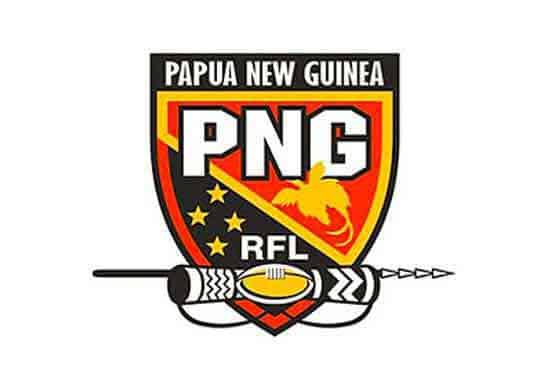 Papua New Guinea are not taking the 2013 Rugby League World Cup lightly if their activity in February is anything to go by. While other rugby league nations are focusing on the start of their domestic competitions Papua New Guinea are battle hardening their locally based international players.

Their first encounter will start with the Cabramatta International 9’s in Sydney on the 2nd of February. Papua New Guinea are looking to enter two teams in this years International 9’s tournament. Based on their performance in last years PMxIII’s game against Australia the Kumuls would be giving themselves a good chance of taking home some silverware.

On the 9th of February the Kumuls will travel to Redfern Oval to take on the South Sydney Rabbitohs. They are expecting a packed house which the Kumuls always see when playing at home in port Moresby.

The matches being played by Papua New Guinea will more then help them with the preparations for the World Cup. The Kumuls have been drawn in group B along side New Zealand, France and Samoa. Anything less then a quarter finals birth for PNG will be seen as a failure by fans back in their homeland.

Well done to all at South Sydney for there part in making this game happen. It would be nice to see more NRL clubs take on other Pacific Nations. It can only be a positive for the players and who knows a talent scout or two might be in hand to uncover the next big rugby league star!