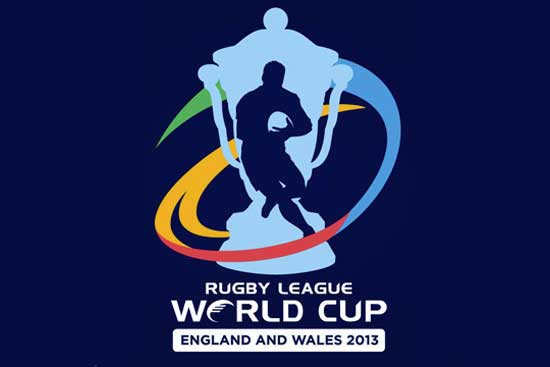 Next year is surely a key date for any Rugby League fan! Yes thatâ€™s right the RLWC 2013 is being held in the UK/France & Ireland. The tournament will occur in October and November 2013 with 14 teams vying for World Supremacy in the world of Rugby League!

So what exactly is the problem?

Well one problem about the tournament people seem to argue about is the qualification process. For those who arenâ€™t sure here is how it was decided which teams qualified for the tournament, here is what happened,

The only other teams who earned their places were;

The following teams should have gone through some sort of RLWC qualifiers,
â€¢ Samoa
â€¢ Tonga
â€¢ Fiji

For the 2017 tournament, things should be done a bit differently. Giving teams automatic qualification for participating in the previous World Cup is not only unethical but also unfair. These are the ONLY teams which should gain automatic entry into the 2017 World Cup;

So all up youâ€™re looking at about 7 or 8 places of getting into the World Cup through tournaments. The other places should be up for grabs through World Cup qualifiers or other tournaments. So for a 14 tournament World Cup for example, a minimum of 5 or 6 places MUST be won through a qualification processâ€¦not by simply being involved in a World Cup from 4 years ago!

Jump in the forum and take the blog up with dragon himself http://forums.rugbyleagueplanet.com/topic/5010018/1/