The final of the 2012 North-Eastern Derby-Final was held at Tuks Groenkloof Campus (Pretoria) on Saturday. The Bowl, Plate and Cup finals were all played on the day.

South Africa will be keeping the rugby league momentum going as they prepare for the festival of world cups next year.

The Results from the North Eastern Derby Final: 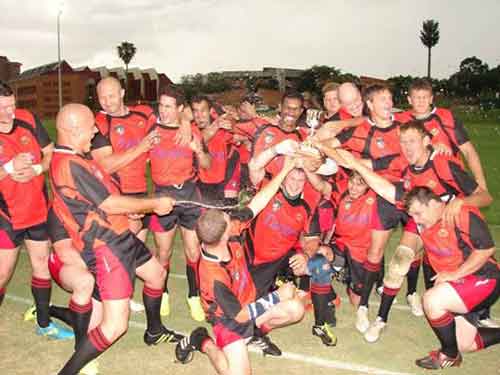 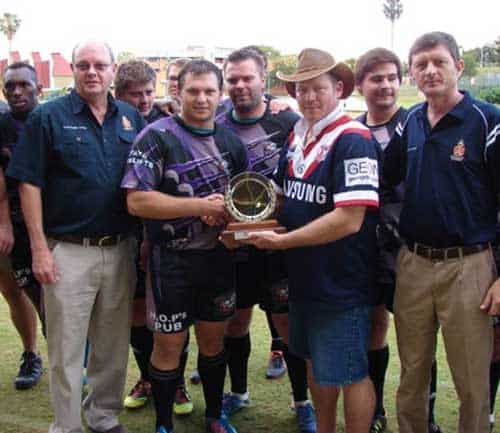 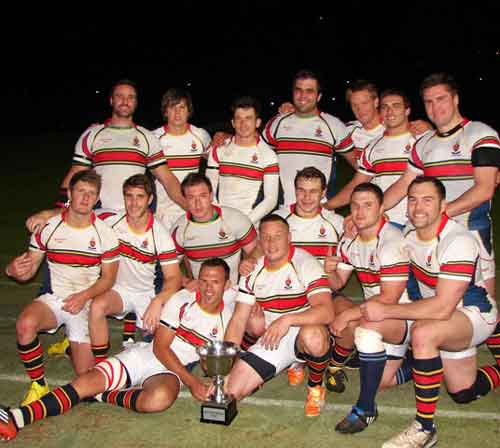