The Vanuatu Rugby League are extremely pleased to announce that car manufacturing giant Ford have become the official Platinum sponsor to the Vanuatu national rugby league side. Through Vanuatuâ€™s AutoDis Dealership, Ford have entered into the one year deal with the VRL, which will see the Ford logo adorn the front of the Vanuatu national team jersey, training apparel and leisure wear.

The Vanuatu national rugby league team are due to play Greece in Port Vila on Saturday October 20th at the Municipal Stadium (Stade) in Port Vila, with a large crowd expected to be in attendance to witness the very first international to be played by a team representing Vanuatu in international rugby league. The national side will assemble in Port Vila on Tuesday 16th October in preparations for the event with a major signing session planned to take place at Ford AutoDis in the days leading up to the game to add further exposure to the game and to the new partnership between the VRL and Ford AutoDis.

Commenting on the new partnership, Vanuatu Rugby League Chairman Tom Carlo said â€œThe VRL are delighted to have secured Ford AutoDis as our Platinum sponsor for the national team. Ford are a progressive and well identified brand and like ourselves they have great aspirations for their product. Through the partnership, the VRL will be working hard to maximise exposure of the Ford brand throughout Vanuatu as to hopefully secure an ongoing partnershipâ€. 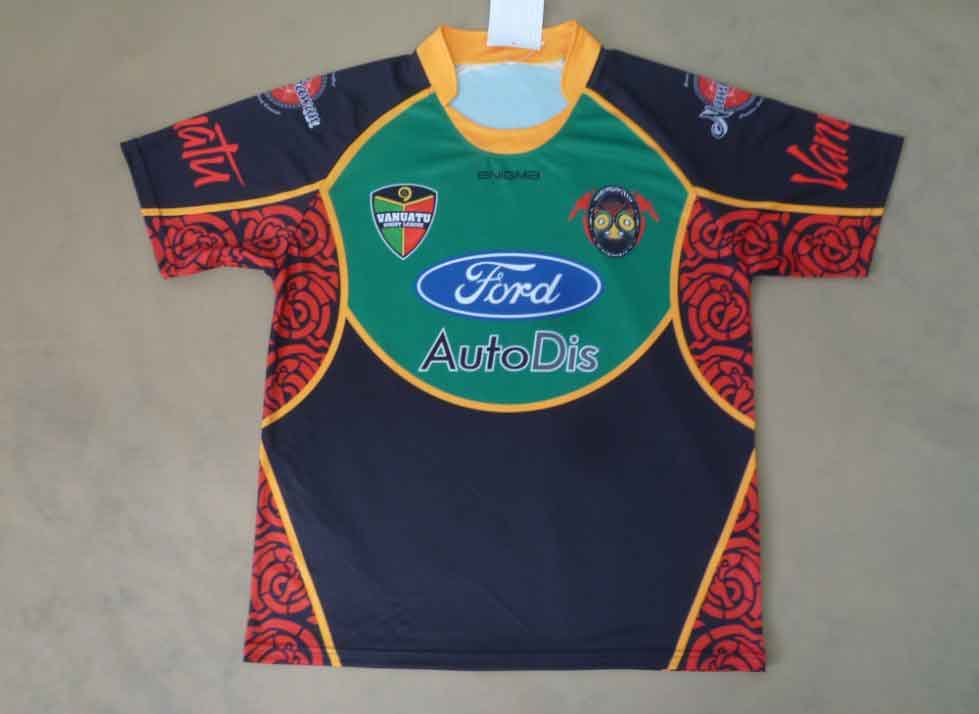 Ford AutoDis spokesperson Antonio Korikalo stated â€œIt is exciting times for Ford here in Vanuatu and we see this partnership with the Vanuatu national rugby league side as great fit for our advertising platform. We recently launched the All-New Ford Ranger and I personally cant wait to see all our soon-to-be national heroes in the Vanuatu national rugby league side further assisting in the promotion of the Ranger and our other vehicles. We are very much behind the VRL and the ambitions they have for the sport of rugby league here in Vanuatu and it will be a great occasion both on the October 20th when we play Greece and also in the lead up to that eventâ€.

The partnership between Ford AutoDis and the VRL is a landmark occasion for the sport in Vanuatu, as the VRL was only established in September 2011, so in little under a year since the inception of the sport, the VRL has now been able to secure a leading local company as an official partner and hopefully this leads to further growth of the sport and more corporate entities aligning with the aspirations of the VRL. 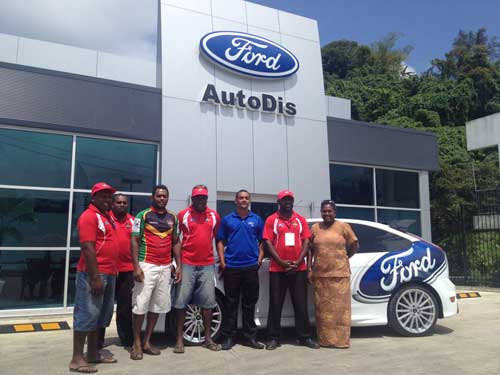