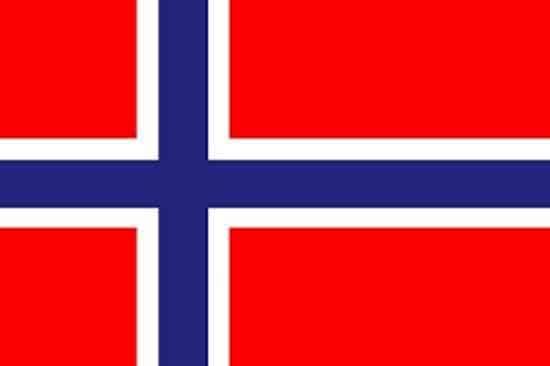 It is now Grand Final time and the two teams that finish first (Oslo Capitals) and second (BodÃ¸ Barbarians) will battle it out this Saturday the 15th of September to decide the 2012 Premiers.

In a great coup for the game of rugby league and a sign of the inroads the greatest game of all is making in Europe one of Norway’s main media outlets NRK will stream the game live on the Internet.

In what is shaping up to be a cracking game of rugby league officials are expecting a record crowd of over one thousand fans.

If you want to watch the game live and find out more about the game go to: http://www.nrk.no/nyheter/distrikt/nordland/1.8321973

If you want to show your support for the guys in Norway be sure to check out there official website: http://www.rugbyleaguenorge.com/