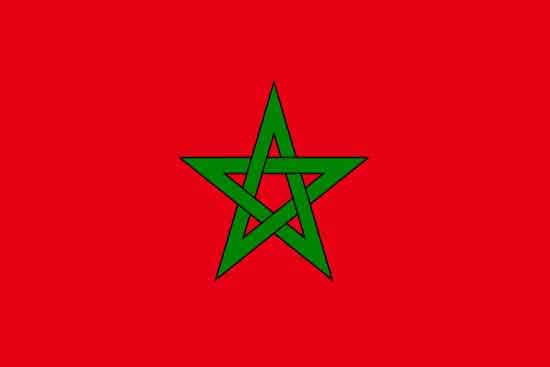 The coach of the Moroccan team which valiantly lost their game last week to a more experienced Lebanese Espoirs squad, Driss Aamoud, has praised his squad as “manly” saying they “applied themselves a great deal.”

Unofficial reports, say the Moroccan squad, which was comprised entirely of players from the fledgling Moroccan domestic competition which kicked off in March, lost just 26-30 to the Espoirs after leading 20 to 4 at half-time, although these details have not been officially confirmed.

Aamoud was reluctant to single out individual players for praise, but when pressed said, “I am very happy with all my players…but I have to think especially the best player in the match was Redouan Jabour, the second-rower and Hossin Sarhani, the fullback.”

The coach’s pre-match address revolved around playing without excessive fear. “The guys had been nervous before the game but, I insisted on them that it is their first match and there is nothing to lose – just play and apply what they learned in the concentration.”

And Aamoud implied to his young team that they play with pride. “I told them ‘Lebanon will defeat us but we must forbid them to defeat us with a great score and this help them psychologically’.”

The match was a significant milestone for Moroccan rugby league with the home team comprised entirely of Moroccan-based players. There have been Moroccan national rugby league teams previously which appeared at events such as Emerging Nations and World Sevens tournaments, but there are believed to have consisted of players of either Moroccan-born/ancestry who learnt the game in southern France.

Whether or not the team which played the Lebanese Espoirs is considered an official national team is disputed by some, but the fact that a team of locally produced players were competitive with a representative team from an established league playing nation is a credit to the development of the game in the North African kingdom in such a short time.

The game only took place after the intervention of a member of the European parliament when the Moroccan Ministry of Sports attempted to prevent it, stating a sport can only call its representative teams ‘national’ sides two years after its official body has been formed.

Aamoud wanted to give “special thanks to all guys,the staff and the President Mostafa Jedoual who has been sacrificed to develop rugby league in Morocco.”