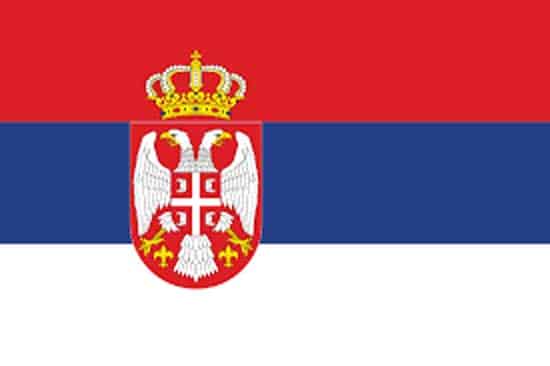 Rugby leagueâ€™s historical link with the Balkans received a further filip after Red Star Belgrade played the White Rabbits of Banja Luka on Saturday. The visitors led 14-0 at the interval and ran out 28-6 winners but the result was secondary to the matchâ€™s symbolism.

Banja Luka staged the first â€“ and only â€“ rugby league international match played by the Yugoslavian national side, against the France amateur national team, in 1961. Since the creation of the first club in Bosnia and Herzegoniaâ€™s Serbian enclave in June, the old Ottoman city has seen a surge of interest especially after the match at FC Krajina.

Sreten Zec, founder and coach of White Rabbits RLFC, was delighted by the enthusiastic public response.

â€œWe gave our best and I think that the 300 or more spectators really took to the game and rugby league in general. Red Star is the second best team in Serbia. They have a lot of national team players, and we have proven that in a short time weâ€™ve learned a lot.â€

The White Rabbits will now negotiate a possible place in Serbiaâ€™s second division to sustain the club, while developing the sport in Banja Luka University and forming a Republika Srpska and then Bosnian rugby league federation.