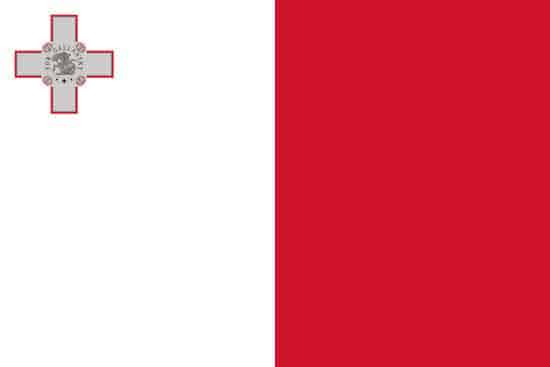 Malta came from 12-4 down at half-time to score an amazing 24-12 victory in the first leg of the 2012 Dove Men+Care International Series tonight at Victor Tedesco Stadium, Hamrun.

Denmark’s Viiga Lima scored a brace of tries to see the Scandinavians up at half-time after Shaun Gilmour broke through on the left flank to open the scoring for Malta after a quarter of an hour.

Eugene Hanrahan was the Danes’ best on field, creating a physical battle in the middle against the Maltese pack of Parker, Borg, Debattista, Hili and Davies.

As temperatures tipped 30 degrees pitch side, the Danes were helped in the early exchanges through a multitude of penalties, ill-discipline costing the Maltese after an opening half hour where the Maltese had originally held the upper hand.

Joey Davies, whose family heritage hails from Xewkija, was sin-binned for a professional foul one minute before the half-time interval but mistakes crept into the Danish game in the second half and the Maltese took full advantage.

Danish Rugby League President Rune T.Nordvang rued a series of second half errors that wiped out Denmark’s hopes of victory.

“I was very impressed with the first half performance, it was strong. But a few too many mistakes in the second half. A very good game and good learning performance for us to take home for the next leg” commented Nordvang.

The Maltese commenced a rout in the second stanza, Sliema Stompers winger Von Brockdorff scoring in the corner, Cardiff’s Shaun Bartlett helping Malta to the lead after 50 minutes of play.

After an awkward afternoon with the boot, Malta switched goalkickers three times before Dylan Frendo was able to land two conversions, the first giving Malta a lead they would never give up.

Malta coach Anthony Micallef earlier in the week gave Paul Parkinson, a Maltese player in the English north-east league, his debut. The 25 year old didn’t disappoint; a livewire all afternoon, the pivot scored a debut try in the 59th minute and Frendo converted.

A barrage of penalties against the Danes saw Malta aim to put the match beyond doubt but an attempt at goal by Sam Keep in the 75th minute cracked off the uprights and Denmark dived on the ball in front of their own line.

The game was beyond doubt when Eugene Hanrahan was dismissed for a professional foul and Sliema Stompers debutant Ed Willis sent the Maltese into victory mode two minutes from time when he scored out wide, Parkinson unable to add the extras.

Malta coach Micallef commended the tenacity of his squad to take it to the Danes who were coming off a 122-8 defeat of Sweden in April.

“I’m very proud. This afternoon was a show of the fruits of our labour domestically, the Dove Men+Care Championship that has seen local talent develop to a standard where they can chime in with the overseas based talent. We had 10 local players in our 17” said Micallef.

“This series is great for us. We now have areas to work on over the summer before we take the trip to Copenhagen on September 29 and we will look to strengthen our squad further with guys that were unavailable tonight”

Malta captain Chris Parker and try scorer Shaun Gilmour were best on field for the Maltese. Malta meet Denmark in the second leg at Gladsaxe Stadion on September 29.