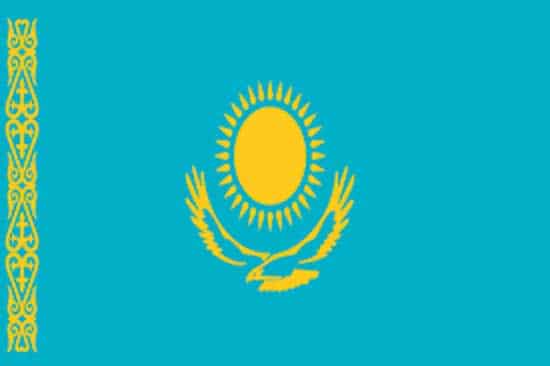 History – Kazakhstan have been involved with rugby league in a un-organised capacity since the early 1990’s.-

As recently as 2004 a Kazakhstan player Andrei Bettinson participated in rugby league games at Cambridge University in the UK.

Kazakhstan are yet to be ranked by the Rugby League European Federation (RLEF).

The recent success of the Rugby League World Cup will provide further funds to develop the sport throughout Europe. The Rugby League European Federation (RLEF) will now have more funds to invest in development officers and continue assisting rugby league’s growth. With the right support many more nations including Kazakhstan will be able to take the next step in the local development of the sport.

Dear Readers, If you have first hand knowledge of the current Rugby League situation in Kazakhstan we would love to hear from you. Please email us at: webmaster@rugbyleagueplanet.com or join our international rugby league Forums at http://forums.rugbyleagueplanet.com and let us all know what’s going on in your part of the world.