With Rugby League on the rise throughout Europe, Norway have also joined the Rugby League family. Next year Norway plan to start a 4 team domestic season which will have 3 Rugby Union Clubs who have shown expressed interest in playing League matches in 2010. Along with the 3 Union clubs a brand new club has been formed.

The Lillestrom Lions RLK is the first ever Rugby League Club to be formed in Scandinavia. The 2 men in charge of creating this history making club – Magne Kleven and Bjorn Mikkelsen (Both Norwegian Vikings players) said “we both live in Lillestrom but have been playing for Oslo RUK so to have the chance to play in for our hometown is a great chance and we look forward to building the club into a Rugby League force in Scandinavia”.

Head of RLN Warren Heilig Commented “It is so fantastic to see our great game grow through the hard work of Bjorn and Magne, and I am sure I speak on behalf of the Rugby League world when I say a big thank you to these 2 guys. This is just another history making event to happen to the sport and we at RLN will e doing our very best to make sure this club has everything it needs to grow and succeed. It is so satisfying to see so many native Norwegians wanting to get involved in Rugby League”. 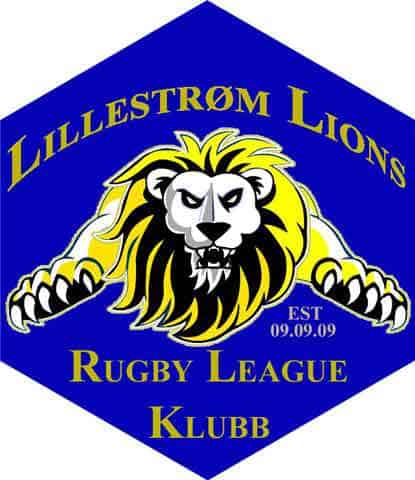